Scott’s never give up philosophy on life is what lead this self taught entrepreneur to build a $20+ Million business and high end Designer Jewellery Showroom – Pure Envy in Adelaide, South Australia.

He’s created an award winning culture and philosophy that has seen him recognised as a Multi Award Wining Designer Jeweller, including the ‘Best large Jewellery retailer in Australia and New Zealand’, he’s been featured on Foxtel TV and Aurora TV documentaries called ‘Industry leaders’, has won Master Jeweller’s Awards and is a successful trainer of many award winning Jewellers. 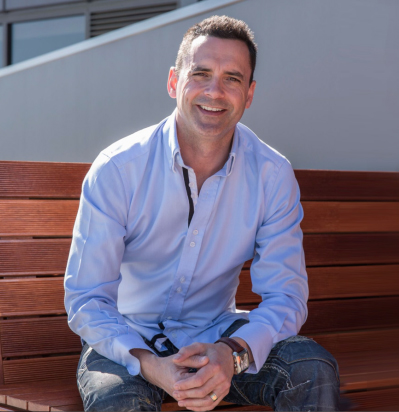 Scott’s created over $100 Million worth of fine jewellery by his own hands and continues to inspire others craftsmen and women to achieve their best.

Scott’s success reaches beyond business and into his community where he has raised over $275,400 plus, for several charities close to his heart.

He’s the Creator and Founder of ‘No Excuse Life’, the Confidence Code, has been featured in the Wake Up book series for men finding their purpose, his own book called Breaking Through. – Making It Happen Rather Than making Excuses.

When Scott is not running his businesses he is spending time with his beloved wife and 4 children in Australia.

He is often found mentoring other young people and teenagers how to overcome their challenges and learn to believe in themselves.

As a genuine loving husband and family man to his core, and one very proud father to who he calls his amazing 4 kids.

In his spare time he is often found with his family and sharing a glass of red wine with friends or spending time interviewing entrepreneurs and celebrities.

A black belt martial artist who is often found enjoying the outdoors – staying fit, personal mentoring and coaching others and traveling the world inspiring Mums and Dads through his motivation platform called ‘Dad Warriors’.

An avid speaker encouraging people to pursue their dreams with a ‘Can Do’ attitude and training system.

He teaches his clients and kids from underpriviledged backgrounds how we can each re-write the stories of our futures using the exact system that helps Scott continually create the life that he loves with really big results. 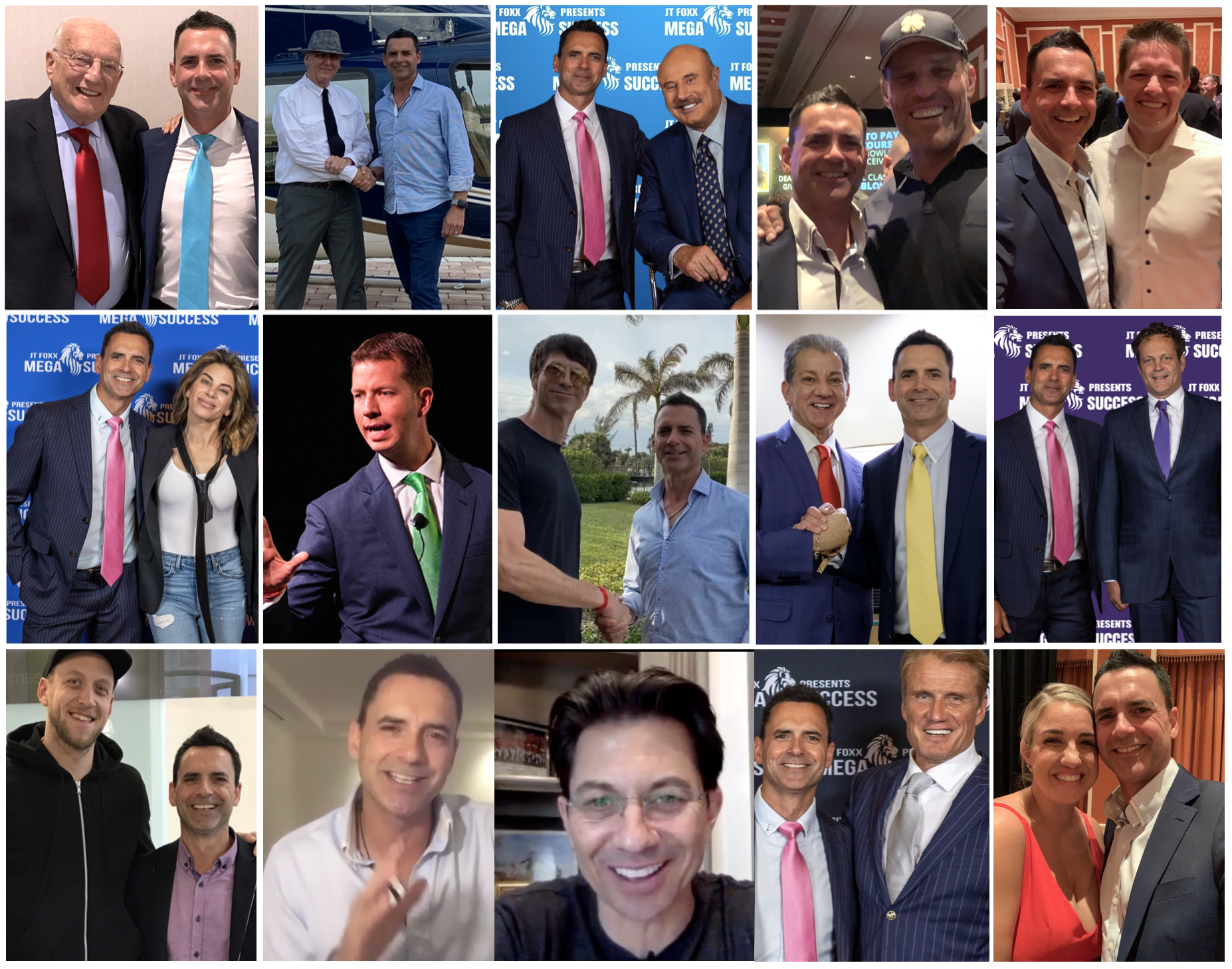 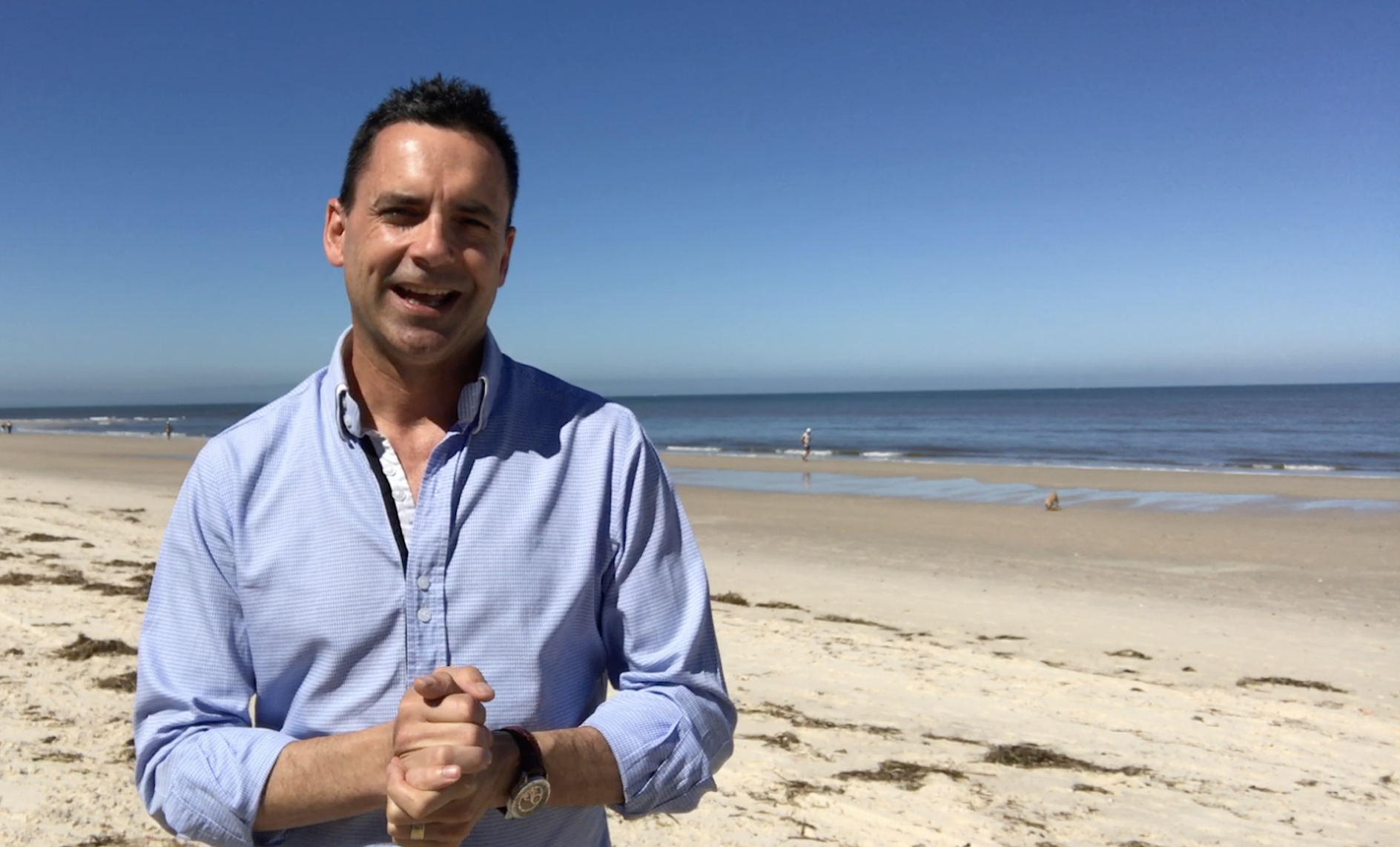